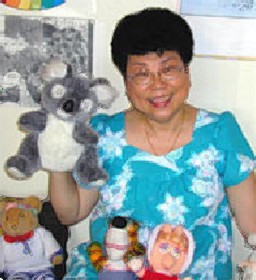 For social worker Norma Leben, the only good day is a play day. Luckily, she has found a way to combine her love of fun and games with her life’s work. Leben, who has earned social work’s Registered Play Therapy Supervisor designation, believes that so-called child’s play has special healing powers. She has devoted her career to putting that theory to the test.

“If you play with kids,” says Leben, “you can teach them anything.”

For nearly three decades, Leben has developed new methodologies that use games and toys to help troubled kids overcome behavioral problems. She advocates directive play therapy, in which structured play is used to help children overcome characteristics of attention deficit hyperactivity disorder (ADHD) and self-defeating attitudes and behaviors, as well as heal from traumas such as sexual abuse and neglect.

Leben has put these innovative techniques to work on hundreds of children and teenagers, including 40 foster children in a therapeutic group home that she operated in the 1980s and ‘90s. Many of the youngsters had multiple diagnoses, including ADHD, dyslexia, post traumatic stress disorder, obsessive compulsive disorder, anxiety, and manic depression. Her techniques help children recover much more quickly than other treatment methods, she believes, in part because she usually includes parents in the play therapy sessions and incorporates their help in the treatment.

Up to now, the bulk of play therapy has focused on nondirective techniques, which allow a child to develop his own resources for self control,” Armour says. "They don't work as well with children who need more structure. We're particularly interested in the effectiveness of Norma’s methodology with children who have ADHD."

A native of Hong Kong, Leben returns there every year to teach workshops on play therapy to law enforcement officials, social workers, school counselors, and others who work with kids. She has also presented her ideas and techniques at international conferences. To spread her play therapy gospel, she has created games for therapists to use in counseling children, written how-to books, and produced videos that demonstrate her techniques.

Now she has taken her play-therapy advocacy to another level. This year she and her husband established the Norma and Clay Leben Endowment for Excellence in Play Therapy Methods at UT’s School of Social Work, where Clay Leben earned his PhD. A gift from Clay’s mother, UT alumna Margaret Hofer Leben, enhanced the endowment, which will be used for student scholarships and faculty and research support in play therapy.

What is it that drives Leben to want so badly to help children through play? Her work has been shaped to a large extent by two things. A cancer survivor, she says the illness left her with an enduring sense of mortality that has prompted a desire to “leave my scratch on the world.” Beyond that, she grew up in a poor family with a scarcity of playthings.

“If I’m a play therapist, I can have lots of toys!” she says, beaming as she shows off her closet full of board games and puppets. “I’m making up for lost time.” 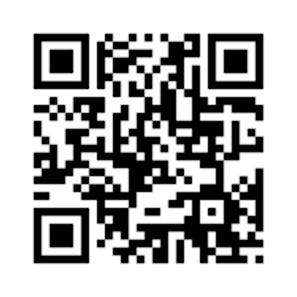